Kara Cassidy’s passion is to educate on the importance of learning to swim as a life-saving skill in a safe environment using a nurturing method that builds confidence. Florida Swim School provides swimming to all ages, from 3 months to adult. Being indoors allows teaching all year long without weather interruption in beautiful Boca Raton, Florida and surrounding communities.

Kara Keenan Cassidy considers herself to be a swimmer by marriage, being introduced to all facets of the sport by her husband and his colleagues, finding her passion with teaching swimming. She completed her first swimming race in 1999 – a one-mile ocean swim in South Jersey. Kara served in many administrative and coaching roles since then with the swimming community in both New Jersey and Florida.

Kara and Sid have two children: son Quinn who swam and studied at University of Florida and currently coaches at Saint Andrew’s Aquatics; daughter Kate competes in water polo at Arizona State University. 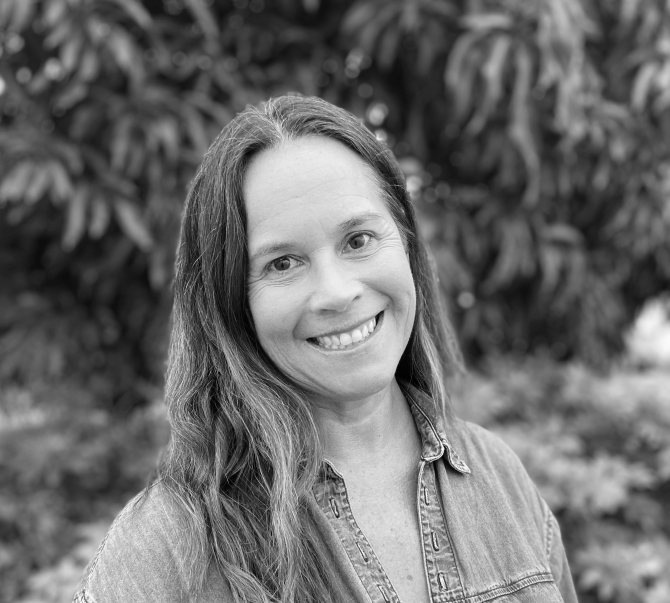 You will recieve monthly emails with what to look forward to and potential deals.